Law enforcement officers in Dallas have been vocal towards a county judge who lowered the bond amount for a man accused of committing several violent crimes, including murder.

Last week Judge Chika Anyiam lowered Julio Guerrero’s bond from a total of $2 million to $500,000, according to the Dallas County District Attorney’s Office. That meant he could have only had to pay $50,000 to be released for the time being under certain circumstances, like wearing an ankle monitor.

After days of criticism, the judge reversed course, and increased the murder charge bond to $600,000, making Guerrero’s total bond $1.1 million.

Dallas County District Attorney, John Creuzot said his office, “has vigorously opposed the reduction of bond for Mr. Guerrero every step of the way, and any assertions to the contrary are patently false.”

His office filed a motion to reconsider the amount.

Dallas Police Chief Eddie Garcia was vocal that he did not approve of the judge’s initial move, saying on Twitter “These irresponsible decisions, do not make our cities safer. One of the issues facing Dallas Police and the Major Cities Chiefs Association & what I testified to during the U.S. Senate hearing. 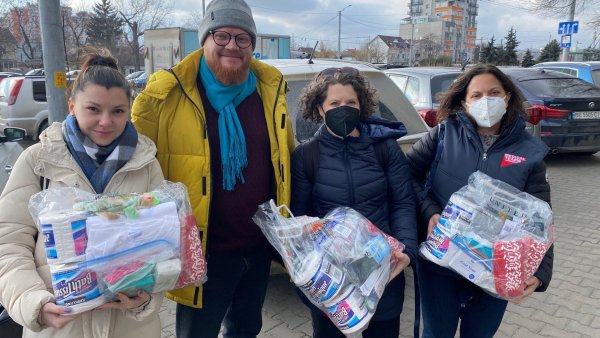 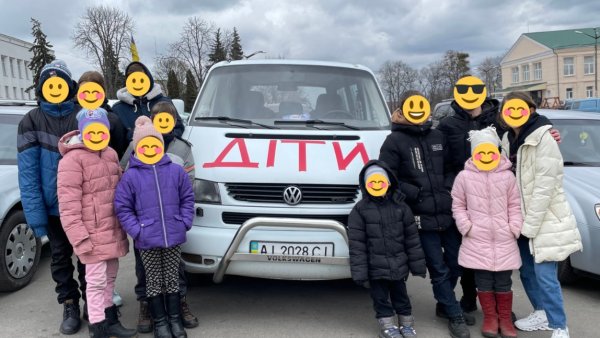 “Violent crime in the city of Dallas and Dallas County will not be tolerated,” said Aranda.

He said he believes the judge’s actions showed a conflict of interest and referenced campaign finance records which show donations of more than $2,500 from Guerrero’s attorney, Thomas Cox to Anyiam. It is legal in Texas for lawyers to make donations to judges.

“We clearly stand behind these strong statements that she was acting within unethical behavior in her office and we’re going to go the extreme where she should be removed from office or voluntarily step down,” said Aranda, who referenced campaign finances which show that Guerrero’s attorney, had made campaign donations to Anyiam.

NBC 5 reached out to Judge Anyaim and Cox for a statement and waiting to hear back.

Julio Guerrero, 29, is accused of killing 35-year-old Francisco Villanueva Rodriguez last May. Court records state Guerrero was upset after the victim accidentally bumped into the suspect inside a club. Guerrero is accused of following the victim at the end of the night to his car and shooting him.

Guerrero is also accused of shooting a 3-year-old in the head on May 10, after an incident of road rage with the girl’s father.

Police arrested Guerrero last June after an 8-hour standoff in which police say Guerrero shot at officers before surrendering.