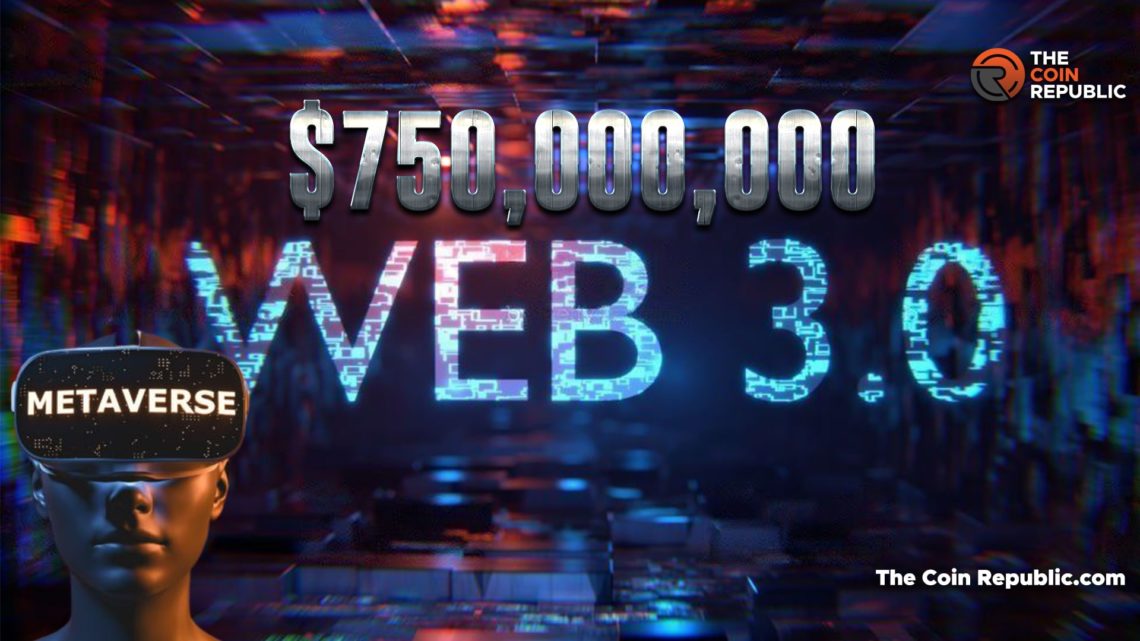 Crypto market downturn has caused a lot of disappointment among the investors following the endless dark ways into the tunnel. Despite the cold space, metaverse and blockchain gaming sectors remain hot. According to a DappRadar and BGA Blockchain report, both the sectors have attracted mammoth investments from the organizations.

The report shows a reduced month-on-month metaverse trade volume by 28.9% but sales count escalated to 19,354, which also represents an increasing demand in the space. Though the sales of Otherdeeds (virtual land plots in BAYC’s Otherside metaverse) plunged by 28.9% July 2022, it still represents 73.23% of the total sales volume. Recently, Bored Apes were featured during Eminem and Snoop Dogg’s MTV VMA performance.

The pixelated P2E game, The Sandbox, collaborated with Gordan Ramsay’s Hell’s Kitchen and Paris Hilton, causing a 40% growth in the unique wallet addresses, reaching 1,680 wallets from July 2022, just after the Alpha Season 3 release.

The Metaverse sector has attracted a 728 Million USD worth of investments during August 2022. Gabriel Leydon threw 200 Million USD for a new blockchain gaming startup Limit Break, whereas, Animoca Brands received a 100 Million USD funding from Temasek. Q1, Q2, and Q3 received 6.9 Billion in investments, the number is expected to rise to 10.2 Billion USD by the year end.

Metaverse and Web3 are still in their infancy, but these stats shows that bitht the sector have a massive potential in the coming years. With celebrities and organizations entering the space to flourish their growth, the future for the virtual worlds appears bright.

Anurag is working as a fundamental writer for The Coin Republic since 2021. He likes to exercise his curious muscles and research deep into a topic. Though he covers various aspects of the crypto industry, he is quite passionate about the Web3, NFTs, Gaming, and Metaverse, and envisions them as the future of the (digital) economy. A reader & writer at heart, he calls himself an “average guitar player” and a fun footballer.

Download our App for getting faster updates at your fingertips.

PwC Hong Kong announces the signing of a collaboration agreement with TerraZero Technologies, Inc. With offices in Vancouver and Los Angeles, TerraZero brings together specialists and entrepreneurs “from blockchain, web3, design, programming, entertainment, marketing and finance backgrounds.” PwC and TerraZero are “devising a go-to-market strategy to help businesses across all...

Amazon Is Building The Anti-Metaverse With ‘ambient Intelligence’ – Inverse

In the short hour Amazon jam packs with product releases every Fall, it can be hard to see the forest for the trees on why the company might need to sell both a sleep tracking alarm clock and, say, a robot.But as Amazon figures out how to best offer “ambient...

UPS, one of the world’s biggest shipping and parcel supply services, is joining the metaverse. The multinational company has launched a venue in Decentraland and aims to target small businesses in the virtual world. Significantly, they will use this space for events and educational purposes! The Helping You Be Unstoppable Store was...