The daughters of a North Texas garbage collector killed on the job this week are speaking out and demanding a transparent investigation into his death.

The 56-year-old Haltom City resident died after being pinned by his garbage truck.

Johanna and Alejandra Pule say their family has not received many details about what led to the fatal incident. 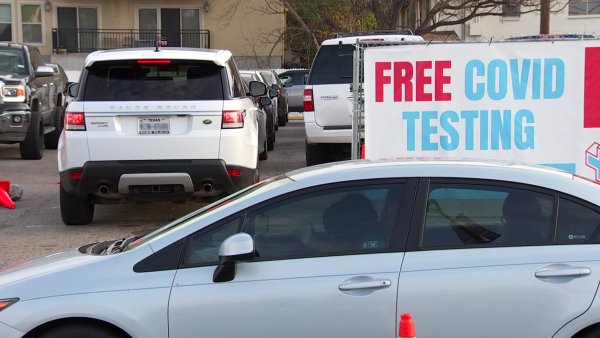 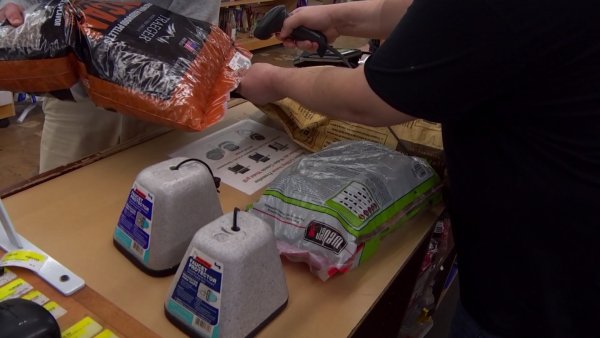 “He was just an incredible man. He was a gentle giant,” said Alejandra.

A small memorial sits in a Grapevine cul-de-sac where a man who took great pride in his work as a garbage truck operator was killed on the job.

Pule’s grief-stricken daughters cannot understand how this could have happened to their safety-conscious father.

Pule’s family says basic details have been hard to get from both police and the victim’s employer.

Until Tuesday, Pule had worked for Republic Services for five years, according to the family.

Grapevine and Colleyville police responded to 4150 Cedar Drive just after 2:30 p.m. for a report of a man pinned between the hydraulic arms and bin of a garbage truck.

A mechanic had been called to the neighborhood earlier, according to police.

The mechanic was inside the cab ‘troubleshooting’ and ‘repairing’ a mechanical problem when he reportedly ‘moved the hydraulic arm, then stepped out of the truck and saw the truck operator on the ground. He did not know the operator had stepped onto an area where the arm would drop,’ according to a press release from the Grapevine Police Department.

The husband, father and grandfather of ten died on the scene a short time later.

“He was a very loving dad,” said Alejandra with a smile. “A more loving grandfather. Nobody could tell the kids anything because ‘they’re kids, and they can do what they want.’”

Pule’s family has many unanswered questions about the mechanic’s account, including whether there was any negligence on his part.

“It took a passerby to acknowledge and tell the man [mechanic]: ‘Hey! My dad was pinned under the machinery,’” said Johanna.

Grapevine police tell NBC 5 there have been no charges filed. Detectives are still trying to determine if this was simply a horrible accident.

Pule’s family questions whether the mechanic followed all safety protocols before attempting to start up the vehicle.

They also want to know whether cameras mounted on garbage trucks were all working and captured the incident.

“I want the mechanic to be honest and not put the blame on my dad like he is doing.,” said Alejandra.

Grapevine police tell NBC 5 that OSHA has been notified of the investigation.

“The entire Republic Services family is saddened by the loss of our friend and coworker, Cecilio Pule. Our thoughts are with his family and loved ones. The safety of our employees, our customers, and the public is a core value for Republic. Republic is fully cooperating with the authorities who are investigating this tragedy and any additional inquiries should be directed to them.”

Meanwhile, the Pule family is expressing gratitude to the neighbors in Grapevine, in particular the passerby who reportedly alerted the mechanic and tried to save Pule’s life before paramedics arrived.

Pule’s family has a GoFundMe to help with funeral costs.