Gov. Abbott Ahead Of Primary Opponents In Poll – NBC 5 Dallas-Fort Worth

Texas Gov. Greg Abbott made a trip to Duncanville this week, for a ‘Get Out the Vote’ rally. Abbott has been campaigning throughout the state leading up to the March 1 primary.

Abbott said he isn’t taking anything for granted. The latest poll numbers show him in a comfortable lead in his most competitive primary to date.

A UT Austin/Texas Politics Project poll of 375 Republican voters who plan to vote in the March 1 primary shows Abbott with 60% of the vote. Former State Republican Party Chairman Allen West with 15%, and Former State Senator Don Huffines with 14%. No other candidate received more than 5%.

Abbott’s main opponents said he is not conservative enough.

“I just ask everybody these simple questions. Is the border secure? Are your property taxes going away? Do you have confidence in the elections? Are we winning the culture war? And Julie, the answer is no, no, and no,” said Huffines.

Huffines, who represented Dallas in the State Senate, puts securing the border and getting rid of property taxes at the top of his legislative priority list.

Former state Republican party chairman Allen West points to the border as a major problem that needs to be solved and lists other issues he plans to tackle if elected.

While both said they feel good where they are, Republican strategist Vinny Minchillo thinks Abbott has a clear path ahead.

“I really think that based on the polling we have seen that Abbott wins this without a runoff. There are very few undecided voters out there, and we are seeing Abbott between 55 and 60 depending on what poll you are looking at, and I think that is a pretty good place to be,” said Minchillo.

Voters are already casting their ballots, a few days into early voting. The Texas primary is on March 1. 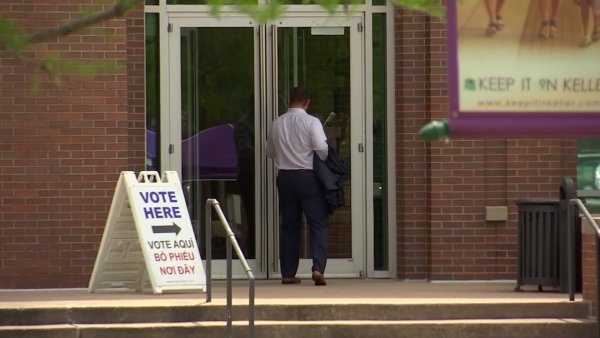 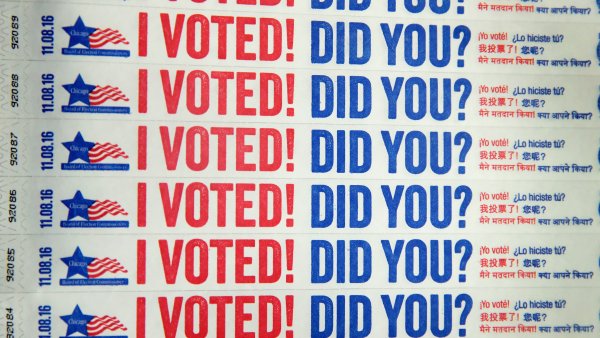