Camille Rey’s family is happy and thriving in their Maryland home just a year after leaving Texas out of fear.

In the months prior, Rey was a frequent visitor at the Texas Capitol where she protested anti-trans legislation targeting kids like her son Leon.

Now 9, he was when he confided, he was struggling with his identity.

“He overheard me having a conversation with his older sister of how it’s important to love yourself. And he piped up in the background, and at 7-years-old said, ‘Well, I don’t love myself.’ And I was like, ‘What? Well, we’ve got to look into that,’” she said.

He also received gender-affirming treatment, the kind of care that came under fire in a Travis County courthouse Friday after Gov. Greg Abbott directed state officials to investigate it as child abuse. 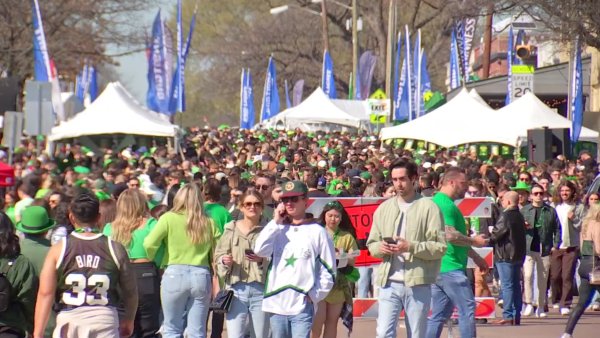 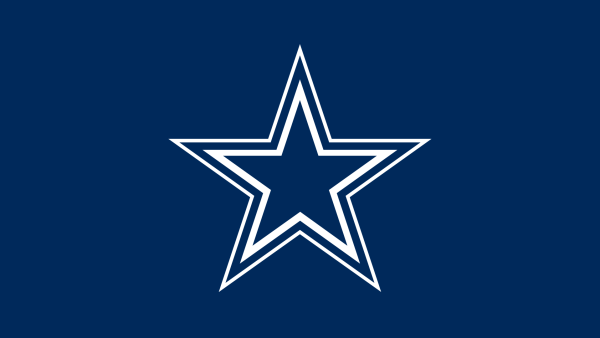 It’s a move that’s been opposed by groups like the American Medical Association and ACLU and by parents like Rey now having to justify their actions.

“The only choice we have is to try to make the world a better place for them, and to give them everything they need to thrive, not just survive even but to thrive. So I just want people to know that nobody chooses this. It’s really challenging, but we do it all out of love for our children, and they are beautiful children who teach us so much about being true to yourself,” she said.

Saturday, an attorney for the plaintiffs in a legal battle around medical care for transgender youth in Texas, said they’ll fight to keep an injunction in place.