A Tarrant County grand jury indicted a Forest Hill police officer on a murder charge Thursday related to the June 2021 death of a murder suspect.

Investigators said Forest Hill police officer Logan Barr fatally shot 32-year-old Michael Lee Ross Jr. even though he posed no threat to the officer or others during a confrontation near a gas station last summer.

The shooting happened at about 5:30 a.m. on June 9 when Forest Hill police responded to a report of a woman who was fatally stabbed in the Quik Trip parking lot at 6549 Wichita Street.

Ross was identified as a suspect in the woman’s death and was found just north of the store in a creek at the bottom of an embankment.

Texas Ranger Eisenhower Upshaw viewed an officer’s body camera video of the incident and gave the following account of what happened in Barr’s arrest warrant.

Ross was standing in the creek holding a knife and refused orders to drop it.

Barr retrieved his regular shotgun instead. 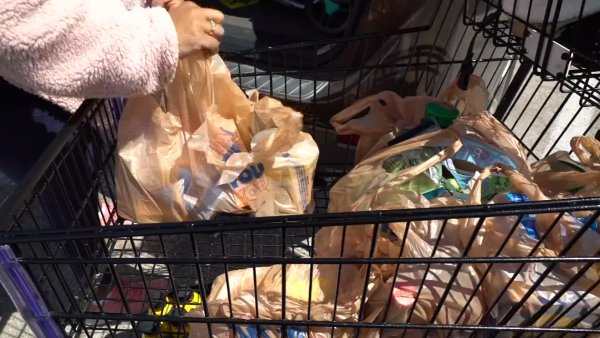 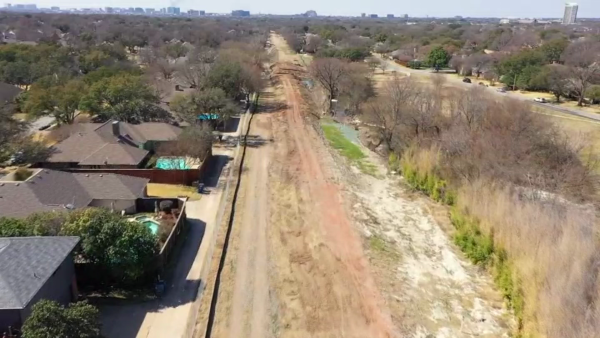 “Shoot him,” the sergeant told Barr.

Ross was “still unsteady on his feet, with his pants down around his thighs, turning and walking away from the officers’ position,” the Ranger wrote, describing the body-cam video.

About 16 seconds later, Ross turned back around and faced the officers but was still 15-20 feet down a muddy embankment with his hands at his sides.

Barr fired two shots in “quick succession” and Ross collapsed to the ground.

After the incident, Forest Hill police said Ross was shot after he turned toward officers while holding the knife and had tried to harm himself with the knife.

But the Ranger disputed the department’s version of events.

“While watching the video, I did not observe Ross attempting to stab himself, make any verbal threats, raise the knife in a threatening manner toward the officers, attempt to climb the embankment … or make an effort to run,” the Ranger wrote. “Ross did not pose a reasonable and immediate threat.”

Barr was arrested last summer on a charge of aggravated assault by a public servant, booked into the Tarrant County jail, and released on bond about nine hours later.

The grand jury returned their indictment on Thursday.

Attorneys for Barr released a statement Thursday saying “Former police officer Logan Barr was indicted for murder today for following the orders of his supervisor to fire at a knife-wielding man who had just brutally stabbed to death an innocent woman.
The knife-wielding murderer refused to follow the repeated commands of Barr and
his supervisor to put down his weapon and surrender. Barr’s Sergeant shot the murderer several times with a less-than-lethal weapon, but he continued advancing on the officers. Barr was positioned between the murderer and Barr’s female partner who was attempting to provide lifesaving aid to the innocent woman.
We look forward to defending against these charges in court.”

If convicted of the first-degree felony, Barr faces five to 99 years behind bars and a $10,000 fine. A trial date has not been set.