In Tarrant County, a new judge will take office for the first time in 15 years. Republican Glen Whitley is not running for reelection, but five Republicans and two Democrats are.

Former Fort Worth Mayor Betsy Price is back in politics, running for Tarrant County Judge. Her message; she is the only candidate with county experience.

“Remember, I served 10 years as Tarrant County Tax Assessor, and I am the only one who has cut tax rates while values were rising to help our citizens. Fought back efforts to defund our police. I’m the only one who has been on the front line the last two or three years when things were very critical,” said Price.

Price is on television with ads in the race, as is former Farmers Branch mayor and former Tarrant County Republican Party Chair Tim O’Hare. He’s been endorsed by former President Donald Trump.

“I am the right person because I have run successful companies for over two decades. I understand that we are in a battle right now in America, in our county for the heart and soul of who we are going to be as a nation. I am conservative,” said O’Hare.

Three others are in the Republican primary. Byron Bradford, Robert Buker, and Kristen Collins.

Bradford is an Army veteran and businessman. 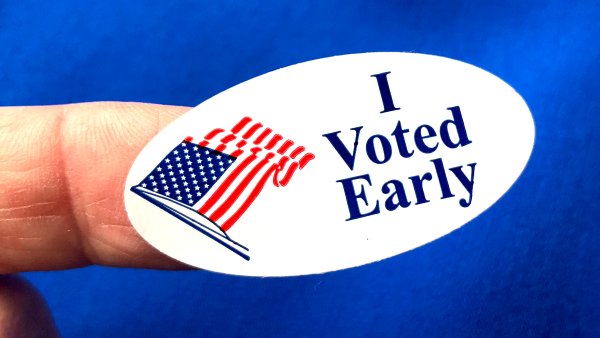 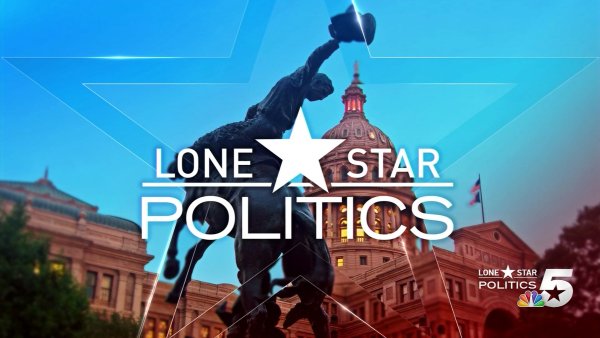 “Our senior citizens are being basically taxed out of their homes right now, so we have to get a hold of our property taxes,” said Bradford.

“Elections, fiscal responsibility, and transparency. Those are my top three platforms,” said Buker.

We did not find a website for Kristen Collins.

But the Republican candidates getting the most attention are Price and O’Hare. Republican strategist Vinny Minchillo has this take on the high-profile candidates.

“People know her. They are comfortable voting for her, so you really can’t understate that too much. She is the prohibitive favorite, but I do think it is going to be close. She would like to win this without a runoff. I’m not sure she can get that done. I think it goes to a runoff,” said Minchillo.

The candidates on the Democratic side are former Tarrant County Democratic Party Chairwoman Deborah Peoples and retired air traffic controller Marvin Sutton who is a veteran of the Air Force and served on the Arlington City Council.