Jose Garza ran for district attorney in Austin on promises to hold police accountable in Texas’ capital city. He got off to a fast start, charging at least seven officers during his first year on the job, including one charged with murder twice.

But no cases have reached deeper into the police department than the indictments Thursday of 19 officers on felony charges over tactics used during the 2020 racial injustice protests.

“Nineteen is, whew, I don’t know any place else that’s done that,” said Margaret Moore, Garza’s predecessor as the district attorney of Travis County.

The indictments widened the rift in the the booming city between Austin police and Garza, a Democrat whose 2020 campaign was backed by liberal allies including U.S. Sen. Bernie Sanders and promised crackdowns on misconduct by law enforcement.

By late Friday, all of the newly charged officers had been placed on administrative leave, said Saul Gray, a department spokesman.

Garza said the indictments were not politically driven and that “our community is safer when our community trusts law enforcement.” Community activists who have long criticized the city’s handling of the protests, which included officers firing beanbag rounds into the crowd, called the indictments overdue and said Garza deserves credit.

But even allies on Friday were frustrated by the lack of details, which Garza has said he is unable to release yet. Garza announced in a news conference Thursday that grand jury indictments were expected, but he gave no specifics. And more than 24 hours later, the officers’ names and the reasons they were charged hadn’t been publicly released.

News from around the state of Texas. 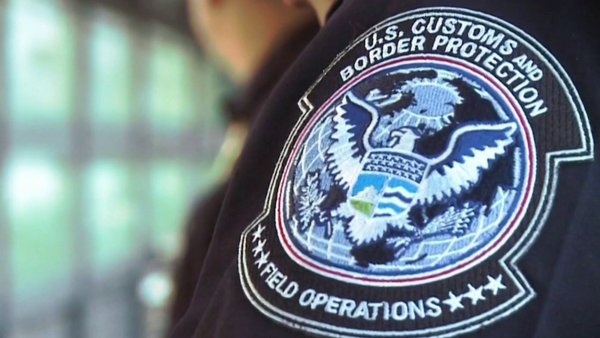 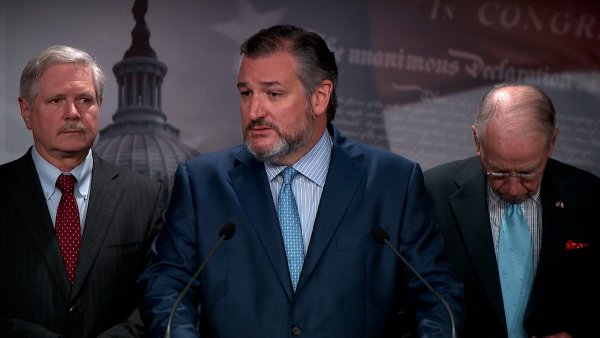 Texas law requires that an indictment remain secret until an officer has been arrested. Criminal justice experts also expressed skepticism about the large number of indictments in one case and whether it would result in convictions.

“It is a large number and I’m anxious for the public and for everyone to learn what it is that gave rise to that,” said Mayor Steve Adler, who noted that he supports Garza and that there had been pressure on the city to change its police culture.

Garza’s office declined an interview request Friday and said it was still unable to release details.

Several people with knowledge of the indictments told The Associated Press that the charges include aggravated assault with a deadly weapon. They spoke on the condition of anonymity because they were not authorized to discuss the case publicly.

Aggravated assault charges, when committed by a public servant, could carry a sentence of up to life in prison.

Police Chief Joseph Chacon expressed disappointment over the charges and the head of the police union, Ken Casaday, blasted Garza, saying he was trying “to fulfill a campaign promise” to indict officers. Garza brushed off that criticism and emphasized that his office also prosecuted 33 non-officers who were involved in the 2020 protests.

Garza easily defeated Moore, a one-term incumbent, in 2020 in a victory that he credited to outrage over the justice system in Texas’ most liberal city. He had been the head of a labor group, the Workers Defense Project, and hadn’t previously held public office.

Garza was among a handful of progressive prosecutors who won office that year, when the police killings of George Floyd, Breonna Taylor and others sparked a national outcry over law enforcement’s treatment of Black people.

“There’s literally been no accountability for the officers that seriously injured dozens of people during the protest,” said Chris Harris, policy director of the Austin Justice Coalition. “So this is something that needed to happen. And so we’re glad that Jose Garza is here and and did something.”

It is by far the most indictments of officers from a single U.S. police department over tactics law enforcement used during the 2020 protests. Two Dallas officers face charges of aggravated assault with a deadly weapon and official oppression, and a New York police officer was charged with assault after shoving a woman to the ground. But despite widespread claims of heavy-handed or even illegal police tactics, few cities pursued charges.

Former U.S. attorney Joe Brown, who also spent two decades as a Republican district attorney in North Texas, said convicting a police officer is always difficult and that Texas juries tend to give officers the benefit of the doubt.

“This is really unprecedented, to my knowledge,” Brown said. “To allege that there was criminal intent by that many police officers, who were operating in a chaotic and unpredictable environment and assumedly pursuant to policy and how they had been trained, is really remarkable.”

Chacon stressed that his command staff had prepared officers to face hundreds of people when thousands actually showed up to protests that he said were at times “riotous and violent.” The 1,640-officer Austin department serves a population of 960,000 people.

David Crump, a professor at the University of Houston Law Center and former prosecutor, also said it is rare to see more than one officer indicted together.

While stressing that the evidence needs to be seen, Crump drew a parallel between the charges in Austin and those brought against Baltimore police in the 2015 death of Freddie Gray. In that case, a recently elected Maryland prosecutor facing intense public pressure charged six officers. After three trials, she won zero convictions.

“It just looks like an iffy sort of indictment that could go either way,” Crump said.

Bleiberg reported from Dallas. Coronado is a corps member for the Associated Press/Report for America Statehouse News Initiative. Report for America is a nonprofit national service program that places journalists in local newsrooms to report on undercovered issues.