Police are looking for two people after one person was killed and two others were injured in a shooting at a mobile home park in Keene Tuesday afternoon.

Keene police told NBC 5 late Tuesday afternoon that they were notified about a shooting at about 1:45 p.m. after gunshots were reported near Alaska and Texas streets.

Officers arrived within two minutes to find a white sedan in the middle of a cul-de-sac with a deceased man on the ground next to the vehicle.

Two other injured people were found nearby, police said, one on a porch on Alaska Street and another on a lawn on nearby Lee Street. Both victims were taken by air ambulance to a nearby hospital. While their conditions are not known, their injuries were believed to be life-threatening. 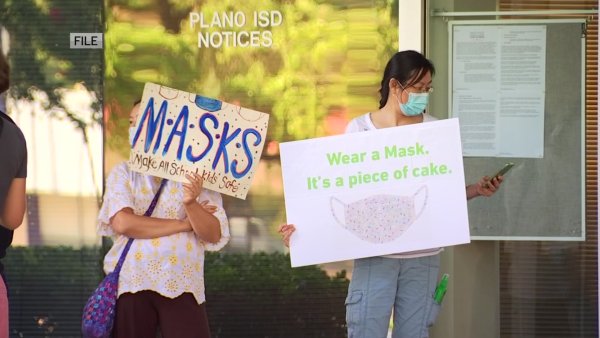 Police said they are looking for two people in connection with the triple shooting, one who ran from the neighborhood on foot and a second person who left in a small grey or black sedan, possibly a Chevrolet Sonic.

Keene police said the person who was on foot was armed and was described as a heavy-set Hispanic adult man who was wearing a grey hoodie and black pants.

Investigators said the victims and the shooter(s) knew each other and they do not believe there is a threat to the general public.

Police have not revealed any information about the motive of the shooting.

“At this time, these two individuals have not been located and we ask that if the public sees anything suspicious south Keene towards Cleburne, call 911 immediately,” police said in a statement.