Later in 2018, Wahl went to her home in Weatherford and asked for gas money. When he saw a pickup truck and assumed his now ex-girlfriend was with another man, he punctured one of the tires, causing over $500 in damages. More than 70 emails were used as evidence to show the jury Wahl repeatedly threatened to kill his ex-girlfriend and her cousin.

Wahl, who represented himself at trial, was sentenced as a habitual offender due to prior convictions of indecency with a child, burglary and multiple unauthorized use of a vehicle, and felony theft offenses, along with misdemeanor assault family violence and evading arrest offenses.

On appeal, Wahl claimed District Judge Graham Quisenberry erred prior to trial when he temporarily appointed a lawyer to Wahl.

“When Mr. Wahl insisted on representing himself, Judge Quisenberry gave him a new attorney briefly to make sure that he understood what he was doing,” District Attorney Jeff Swain said. “Judge Quisenberry did everything that he could to make sure that Mr. Wahl’s rights were adequately protected. It’s ironic that it was those efforts that formed the basis for part of his challenge on appeal.”

In denying Wahl, the Second Court of Appeals in Fort Worth ruled that any “harm was theoretical rather than actual,” and “there was no error in the trial court’s judgment.” 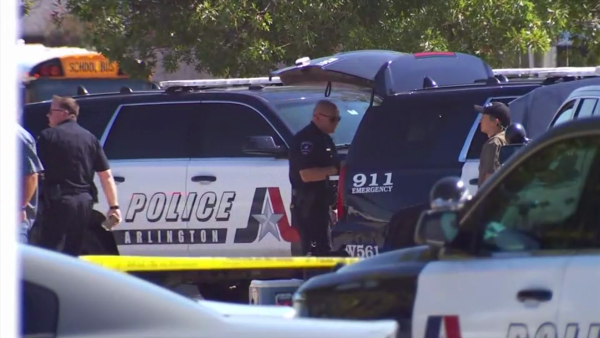 The court then affirmed Wahl’s conviction and life sentence. He will be eligible for release in 2037.